Drive Of Taxi Gives Schoolgir A Spanking For Not Paying Fare

Taxi Spanking Not Fare. A play on words. Josie said it wasn’t fair that she was going to get her bottom smacked by the driver for not having the cab fare. Not because she had run out of money. She had already spent it on cigarettes and was trying to con the cab driver. Looking sweet and innocent. She told him after he had already taken her to her destination. Not before. 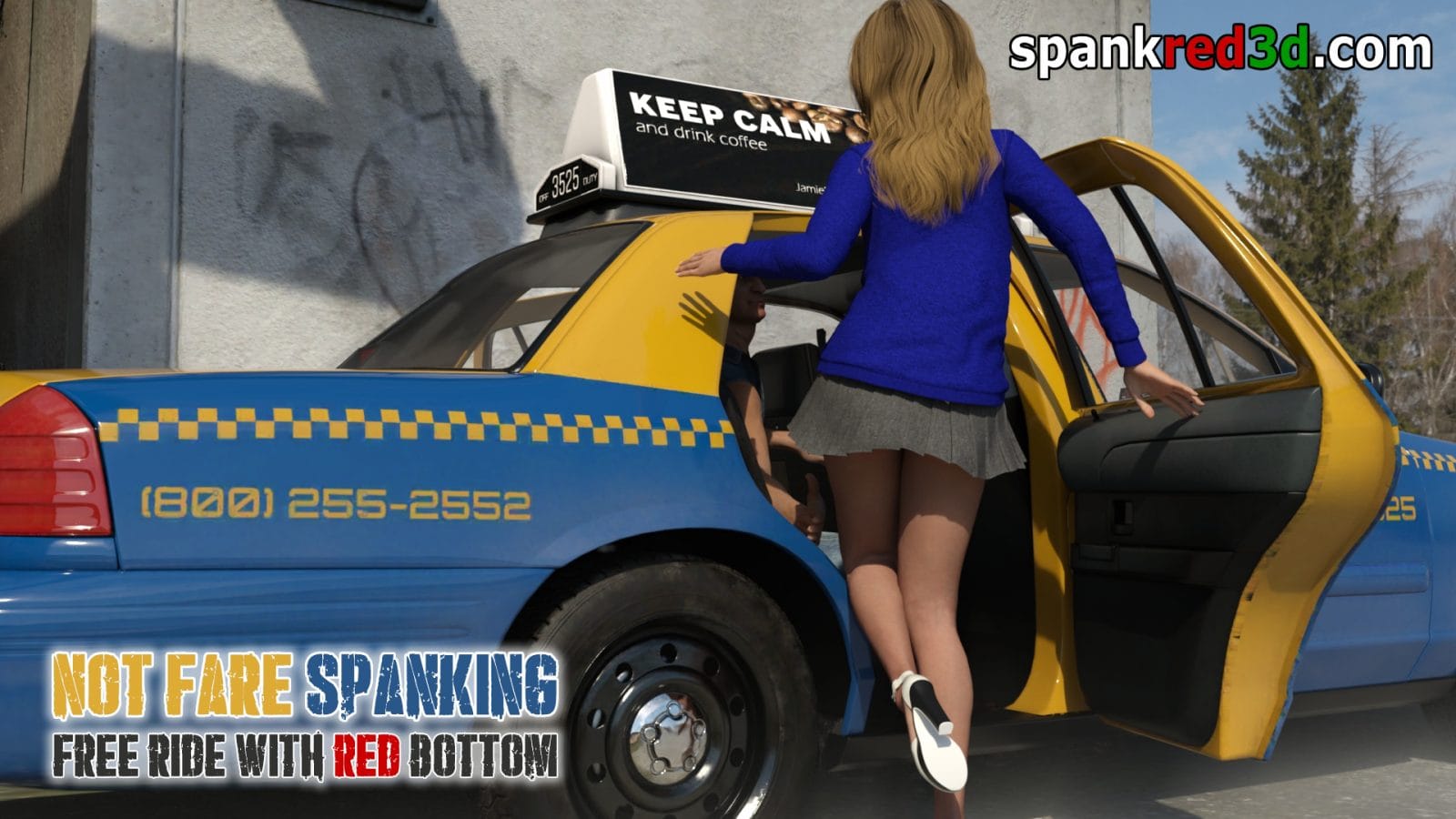 The whole story starts when Josie missed the bus. She was having a cigarette with some of her older friends. She thought she could con a cab driver into basically giving her a lift. However, this driver found out about her naughty scam and smoking. Explained that he knew her father and was going to tell him. Begging and pleading with him he said she needed a dam good spanking.

A Smacked Bottom For A Cab Ride

This naughty teen had been spanked and caned many times. As the cab driver looked at her. To his surprise, she nodded in agreement. Asking for one request. That was could he take somewhere private and out of the way to spank her? Smiling in full agreement he drove her to a deserted old building site near her house. Sat on the back seat and laid her across his lap. 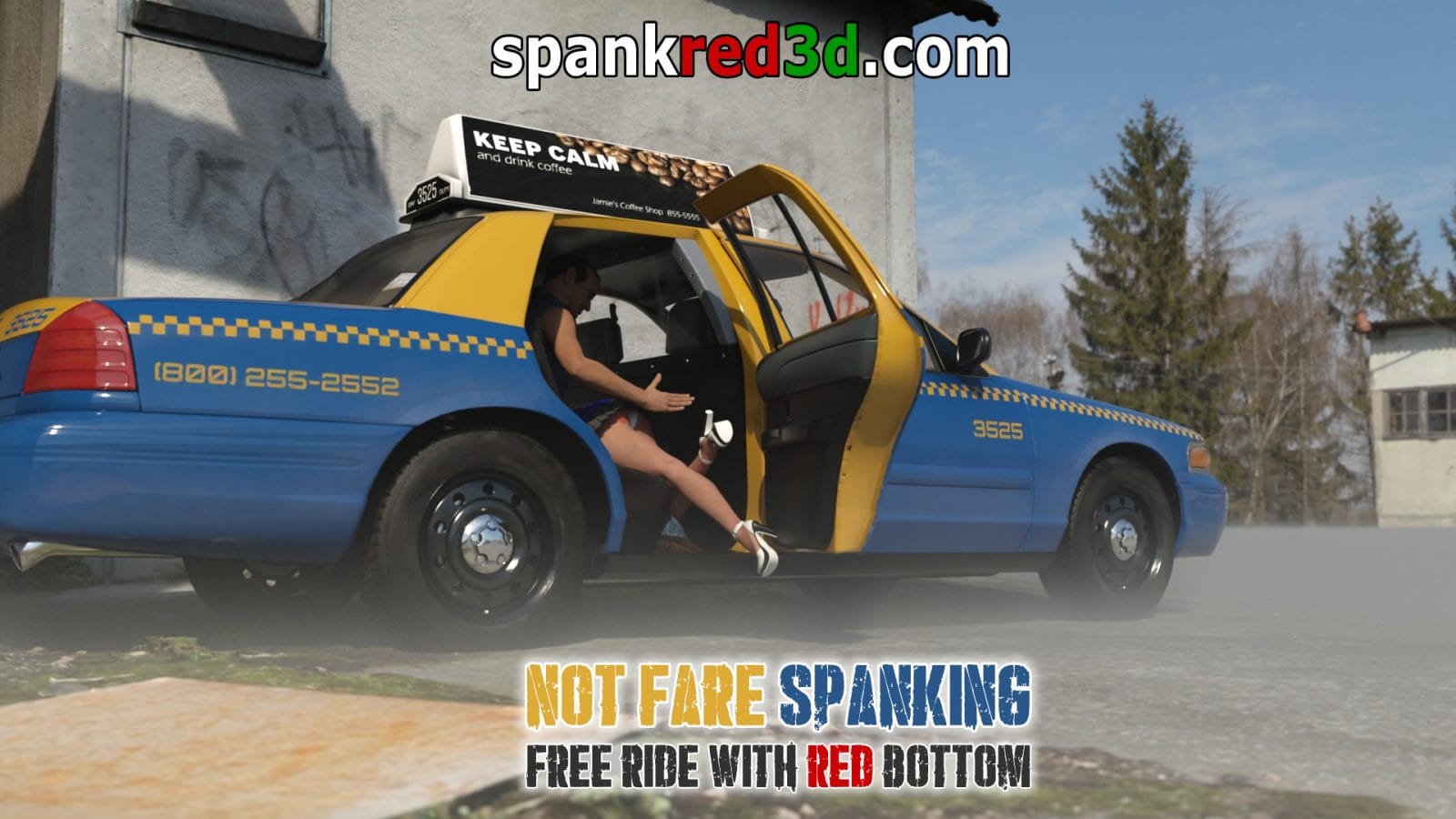 The Full Members section has the full stories…

More Spanking Updates
This Week & Next…