Caught Spanking Her So Girlfriend’s Mom Spanks & Milks Him

Spanked & Milked By Mom after being caught smacking her daughter’s bare bottom in the bedroom. Mom knows what her daughter is into. She has the same kink. The new boyfriend is now over her lap being spanked naked with a hairbrush. New girlfriend eagerly watching them. Her little pert cheeks already showing some red. 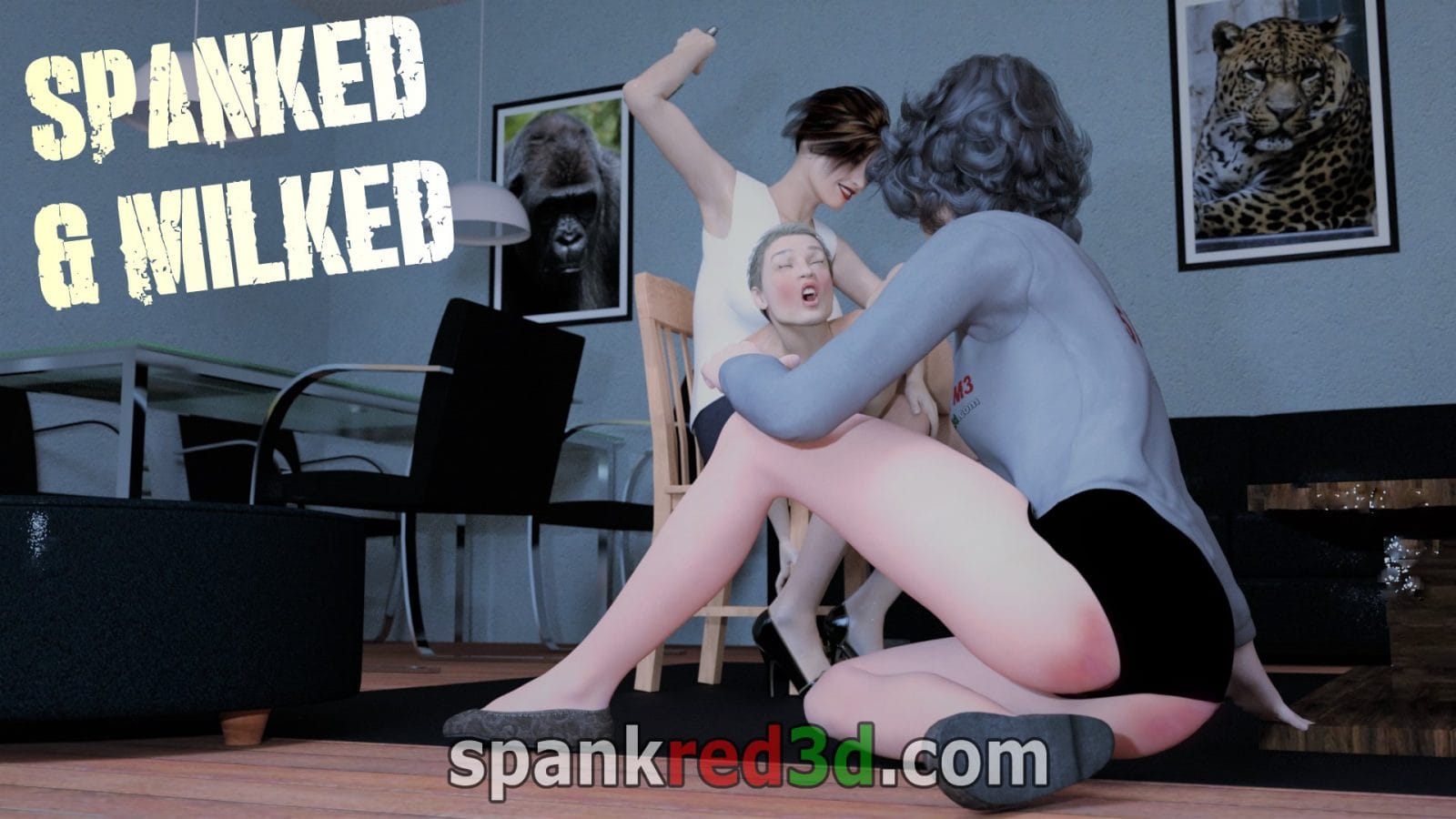 Milked & Spanked At The Same Time

His cock gets stiff as his girlfriend’s Mom slaps his bare bottom harder with the hairbrush and scolds him. Calling him a very naughty boy. Her daughter watching and getting so excited. She grabs his throbbing cock and starts to wank him slowly while she spanks. Teasing him by asking if he likes it. This milking doesn’t take long. As he explodes all over her thigh and the floor.

After this, he will be standing with his hands on his head listening to the sounds of the hairbrush smacking his girlfriend’s bottom. She asked him to spank her. He thought it was just some sexual foreplay. He hadn’t even taken much notice of her Spank Red Shirt. An obvious clue to her interests. 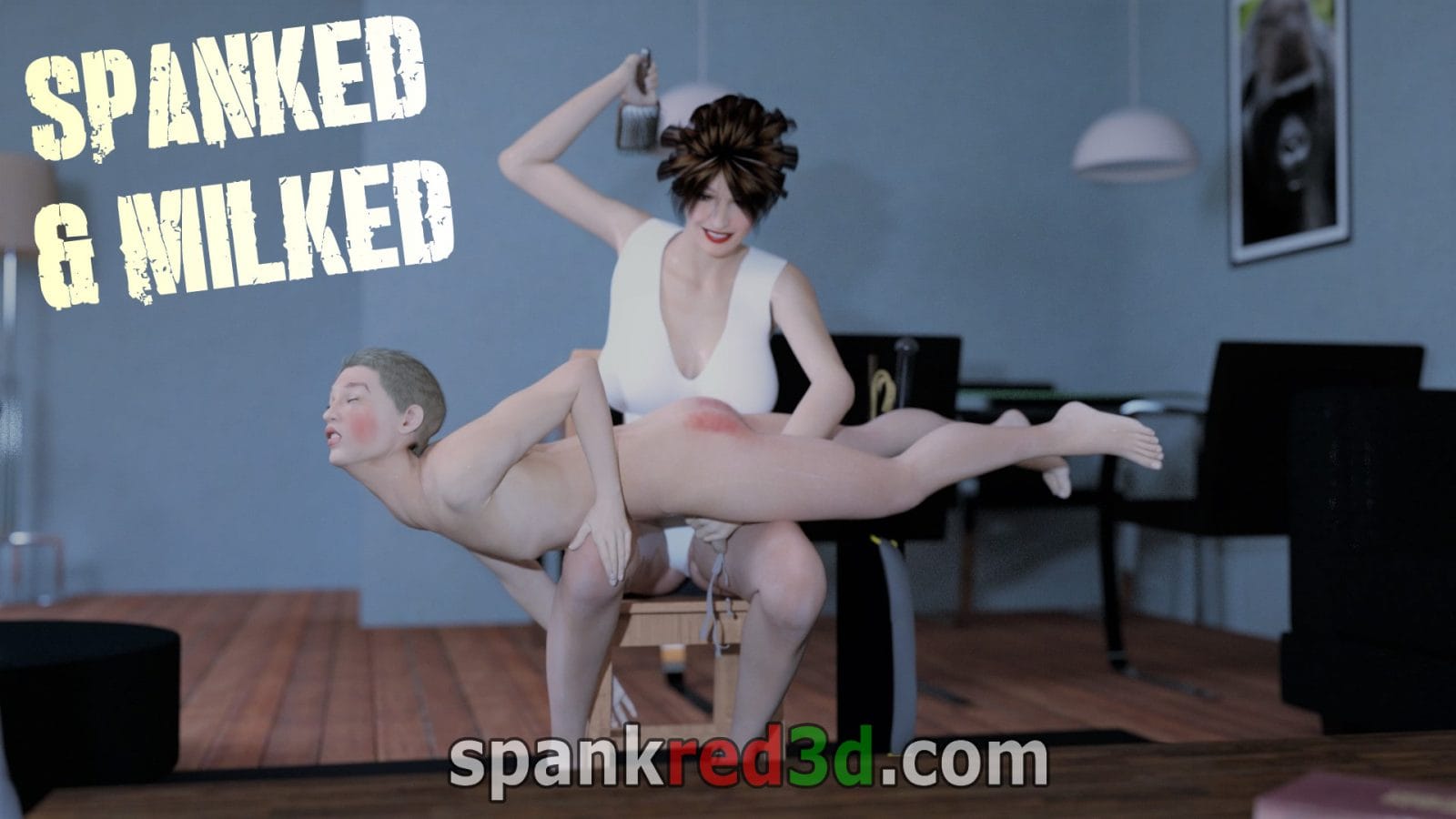 This Story Is Now In The Full Member’s section

Updates This Week Include: