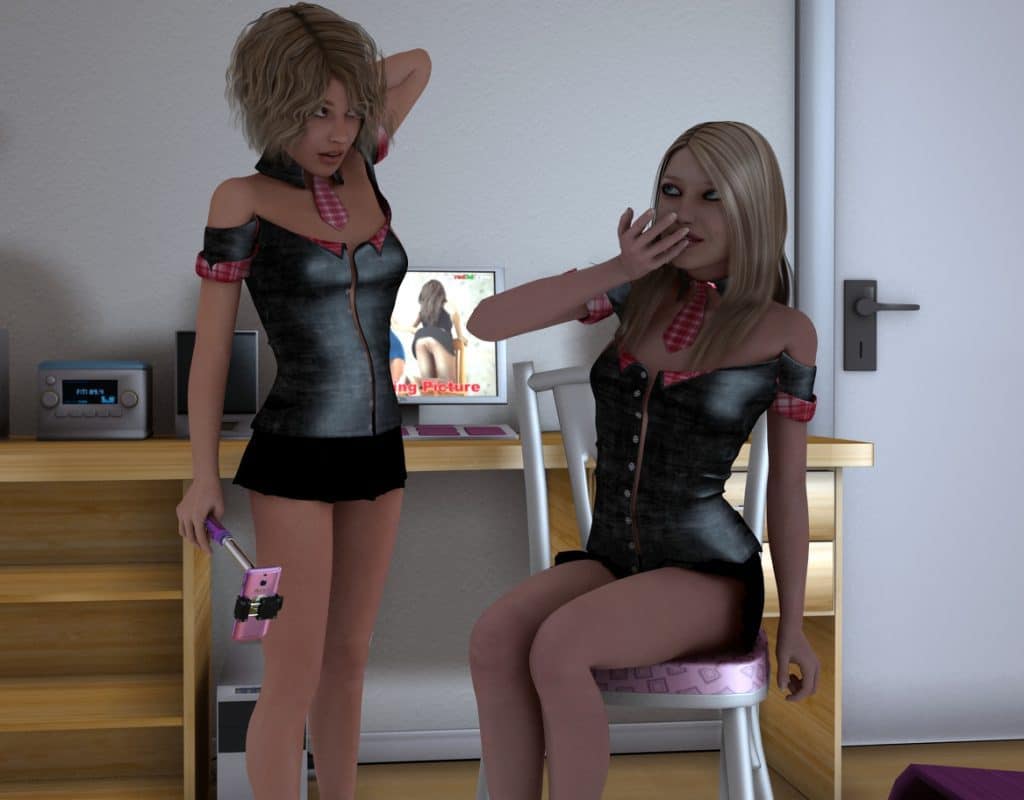 “Come, lay over my lap, let’s get some pics” 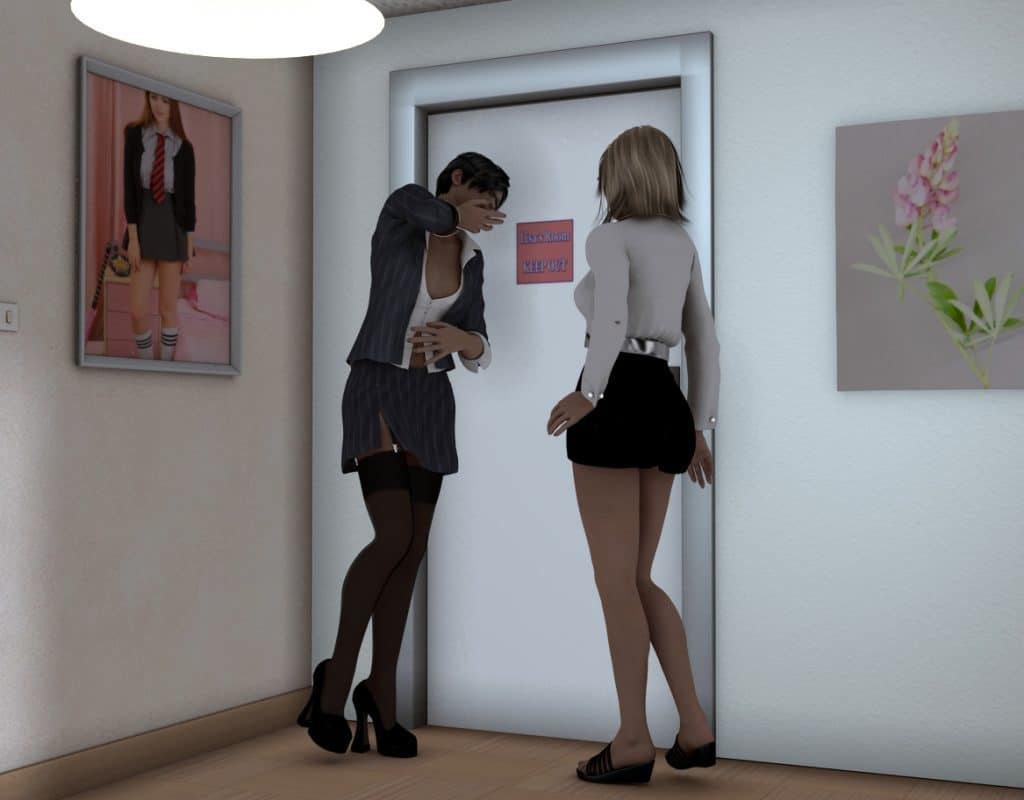