The Caning Timer. The girls are not sure whose stupid idea it was. Started off as a silly conversation. About spanking, they got when young. Who’s Dad or Mom spanked the hardest. Not an argument but most certainly a dare. One young lady tried to show off. Impress her friend. Apparently, her Dad would use the cane on her bare bottom. Sparking off a who got the hardest punishment. Who could take the most?

The girls were getting louder and more giggly. They didn’t even notice that one of the dads was now in the room. Listening to everything. Amused by the girl’s conversation about punishment. The bragging about who could take the most. This was amusing and rather exciting. They only realized he was in the room. When he suggested there was only one way to settle the argument. The girls tried to explain they were not really arguing. Until one of them stated that the other was a chicken and too scared. It wasn’t her father who was in the room, so she felt quite safe. 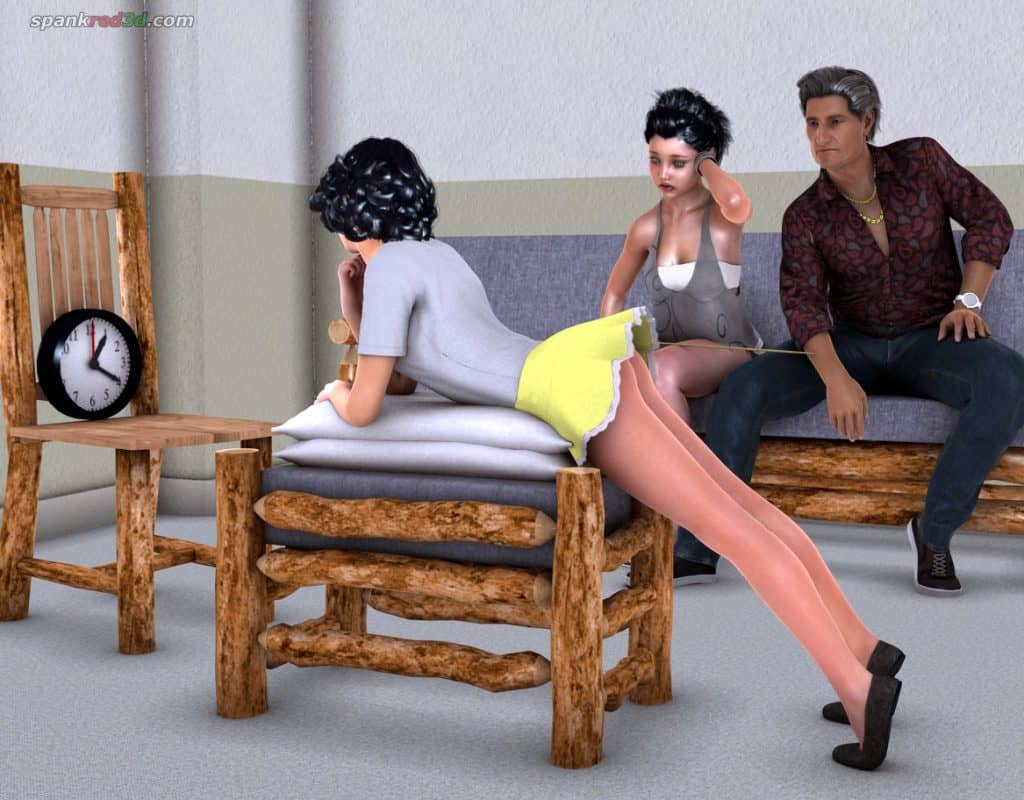 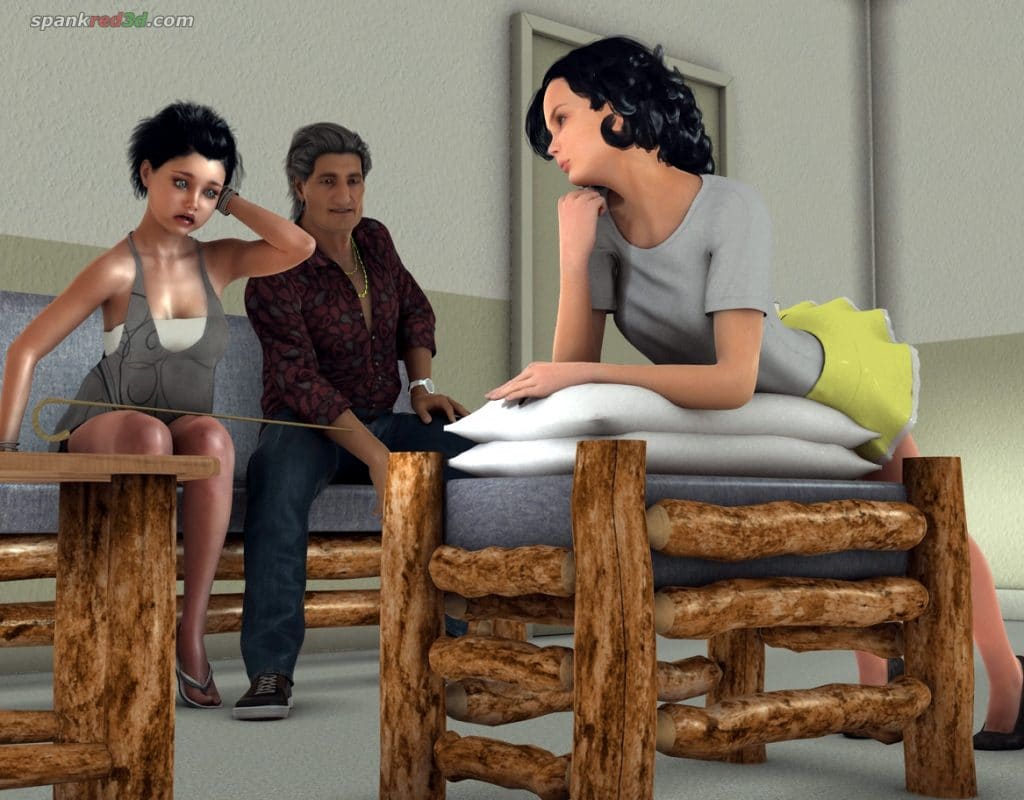 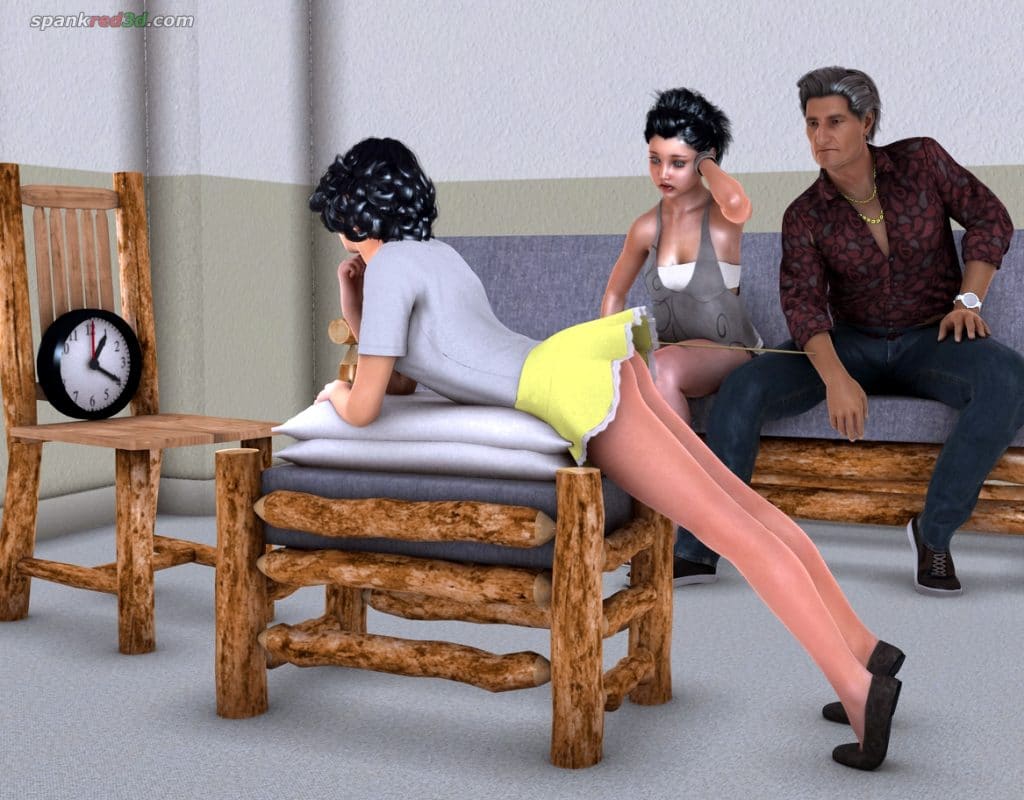 Put Your Bottom Where your Moth Is

In conclusion. Out came the large cushioned stool. The pillows. Down came the clock from the wall. Dad fetched the cane from the cupboard. Then a bare bottom striped afternoon kept the girls occupied. Find out who won. On The Caning Timer How long did they last? Who took the most about of cane strokes? Was anyone else involved? Did it happen again?