lMary Lou Is Back In Trouble In The Woods

Switched On Schoolgirl, Mary Lou is in a bit of trouble, In the wood with pervy Mr. P. A little money-making scheme that will most certainly end in tears. It would appear that Mary Lou had no idea what a Switch was. Also, she had no clue what the phrase ‘ a good switching was ‘. Seeing the truck full of beer and pervy Mr. P, she just didn’t think as she hopped into the cab of his truck. The small wad of notes and his naughty but friendly smile were enough. Also, he had some cigarettes. 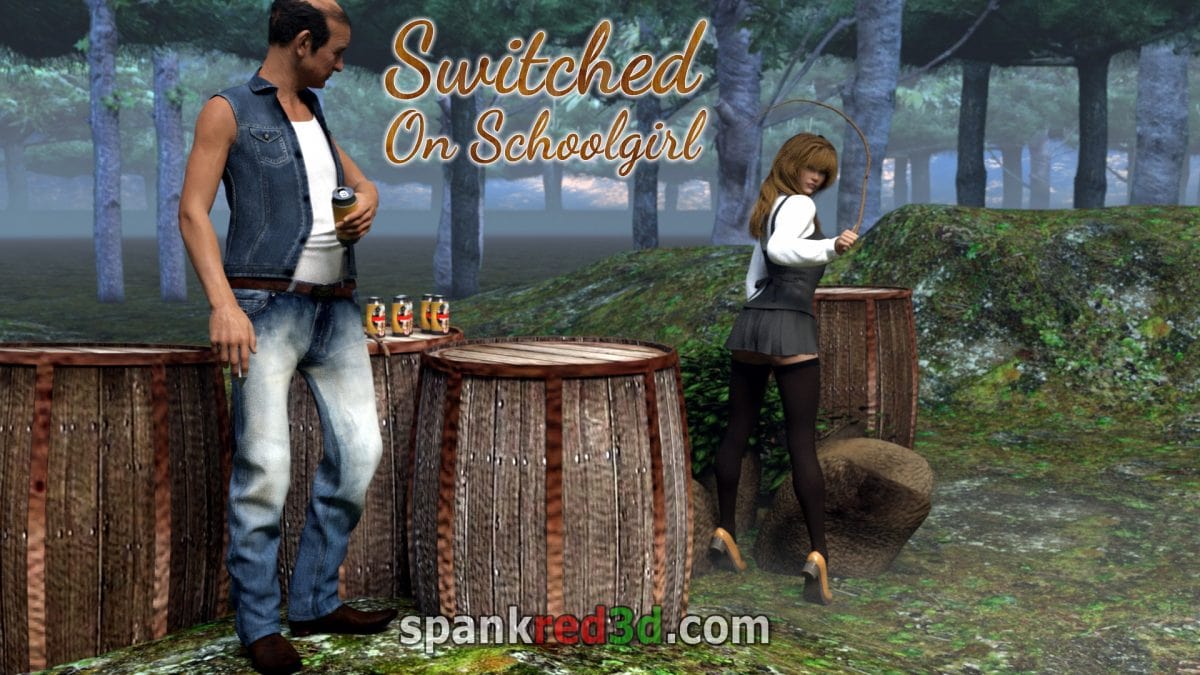 This little trap will definitely have her over a barrel. Literally, bent over one of the ones that have been dumped in the Woods. Mr. P enjoys nothing more than spanking, caning, and generally making girls’ bottoms red. Will do anything to con Switched On Schoolgirl, Mary Lou or any other willing girl. The current rate for a cigarette is 6 with a switch, of her choice. For a beer, 12 strokes on her pantied bottom. Her panties hardly cover anything. So it may as well be bare. Mary Lou has already had 2 ciggies on the way to the Woods. Also, a beer in the truck. Mr. P is keeping count. 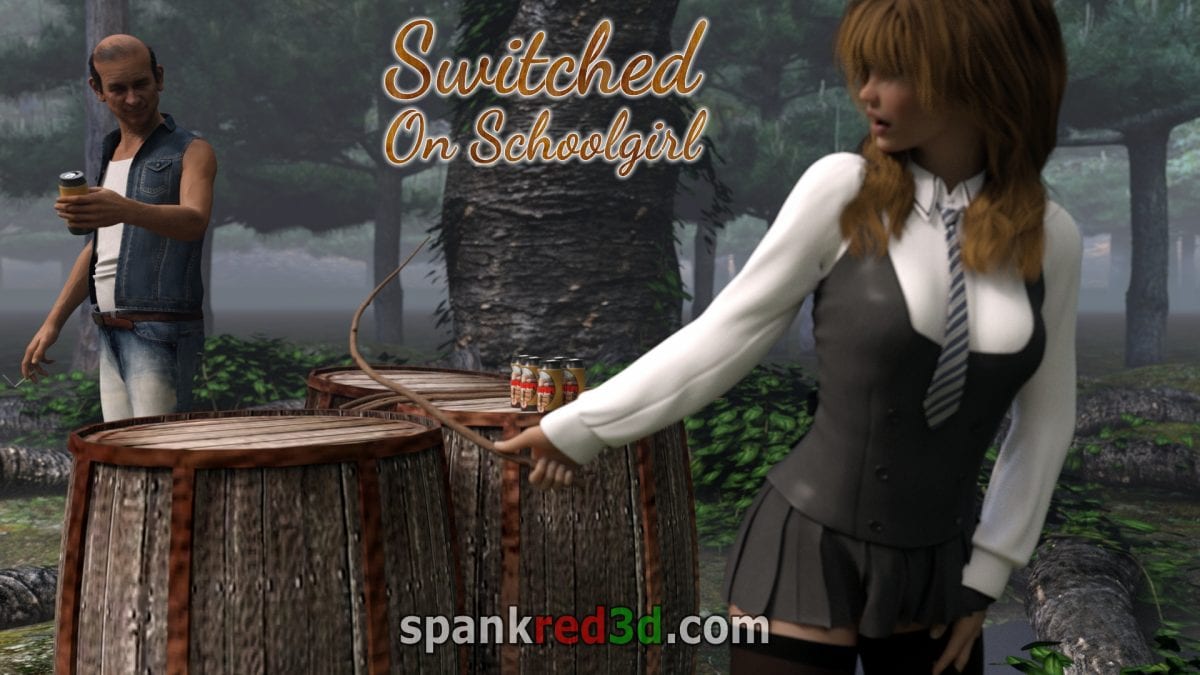 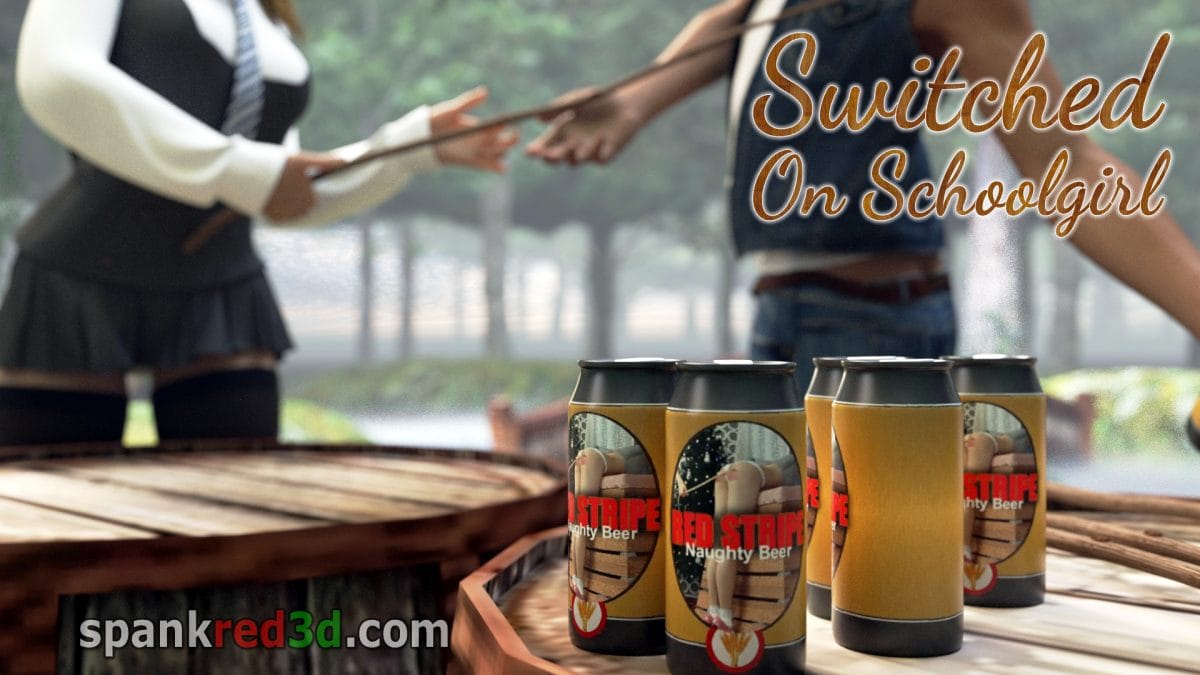 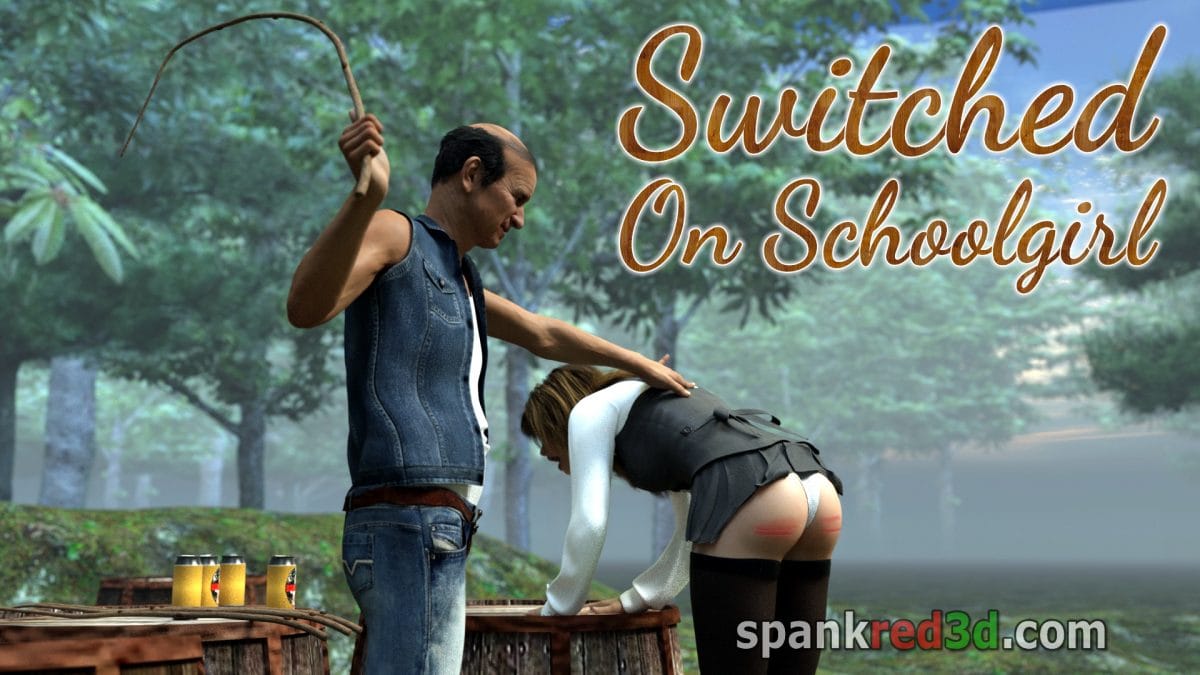 Do you think she will stay in position for this? Or will she need to be restrained?

Do you think she will have any more ciggies and beer?

The longest & hardest outdoor switching a girl could endure!