Whipped Bottom Filmed On Her Smartphone

A whipped bottom video dare with a friend turns into a good whipping with a tiding whip from the stable master with a nice Smartphone video. This Saddle Stand has shackles. Also, this stable master has a selection of canes. 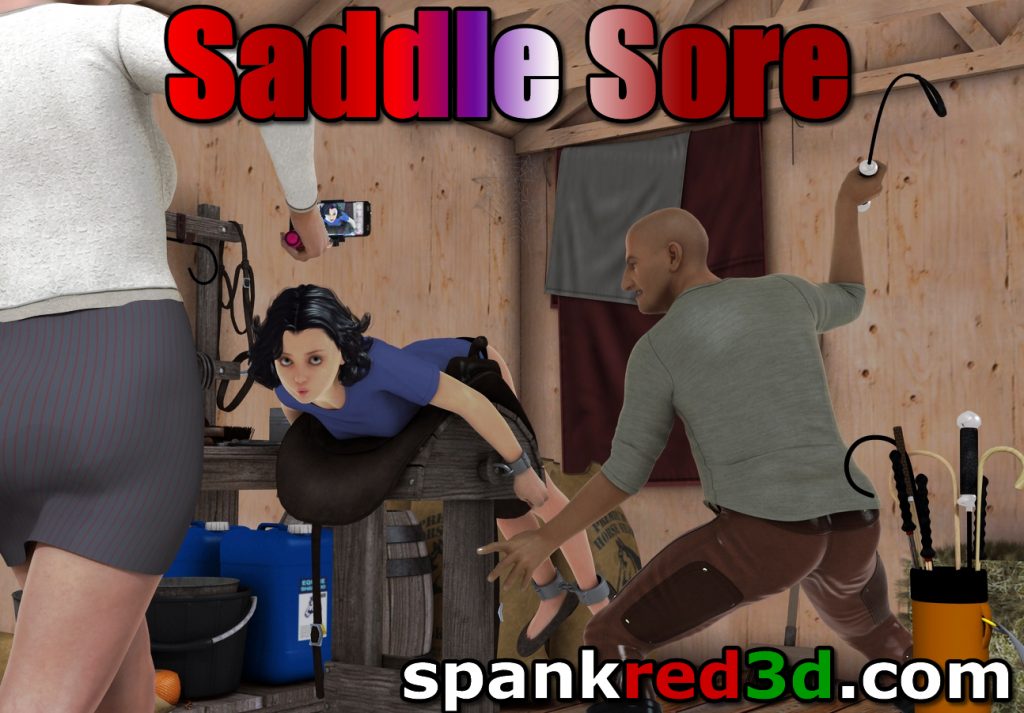 A Game Of Smartphone Dares

The day started with a game of “Dare”. Now they are in a stable. With a man who enjoys whipping girls’ bottoms. Her friend is now filming it on her smartphone. Enjoying the look on her friend’s face as the whip lands hard across her bare cheeks. The idea was to see who could make the craziest video. The dares got more and more outrageous. Then they came up with a spanking dare. The bottom smacking videos seemed a bit tame. The spankings lead to this. So far looking like the best and most daring video of all. The file on the smartphone is named “whipped bottom video dare”. However, that may change to videos 1 & 2. 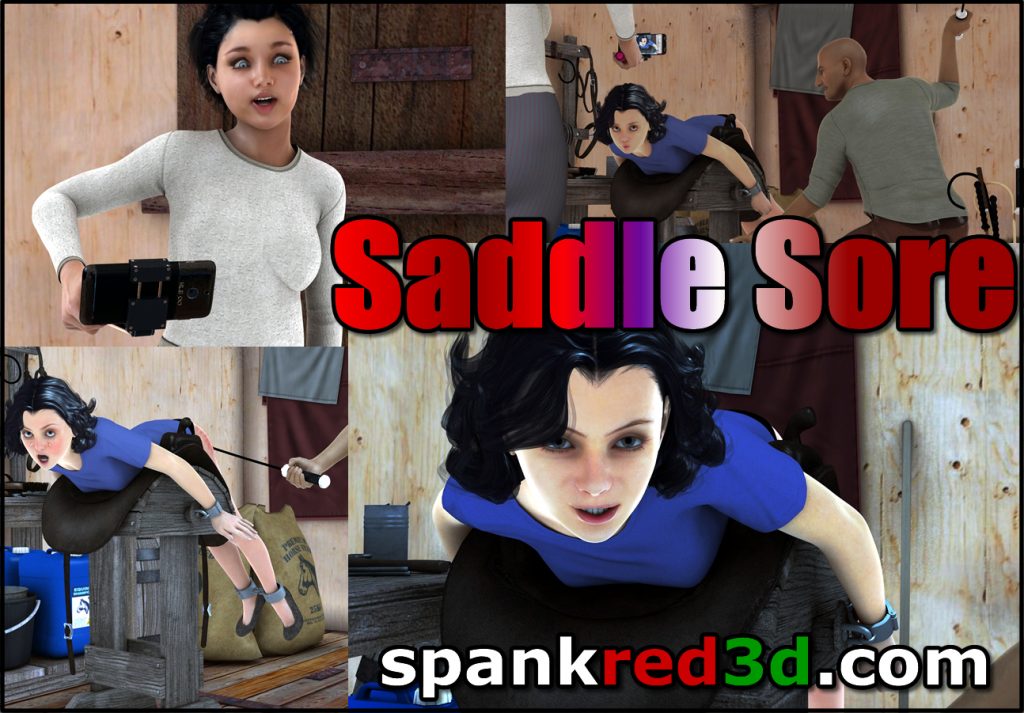 Listening to the crack as the whip came down. The scream from the recipient. Who suggests that it must be time to swap over. The Stable Master said he would be only too happy to thrash them both. But maybe they should carry on for a bit and take some video shots from behind. The red stinging welts would look as good as the girl’s facial expressions. Find out what happens in the full member’s area.