Website built in 2005. Join the full member’s section you will be able to see a lot more of the full-picture stories. Over 5000 in total spanking artwork and punishment illustrations. In the Full member Section, there are videos from the great retro scenes of the ’70s, 80s, and ’90s.

Pictures from great magazines. If you like fantasy spanking picture stories and photos with naughty scenarios continue and enjoy the original artwork. 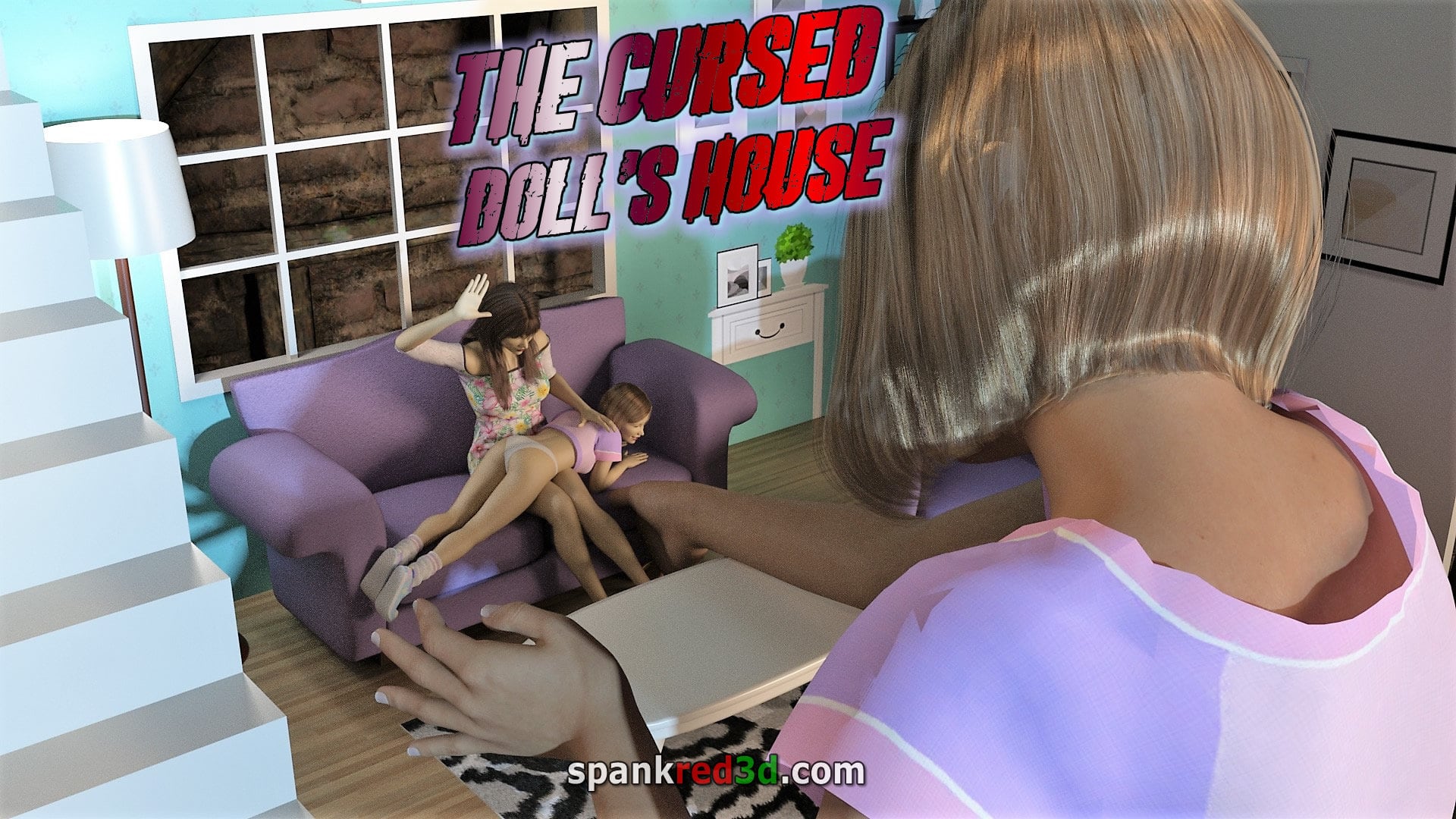 Naughty Spanking Poses  In The Cursed Dolls House Cursed Dolls House, with some very naughty poses. Sally is playing with the very lifelike models made by her Uncle. The figurines look like her and her Mum. There are also some others in the box. The doll’s hose is now in the attic as Sally was deemed far too old to be playing with such things. However the whole thing was hand-crafted by Uncle William, so they really had to keep it.  As she had just sneaked up, into the creepy attic. A place she had been told, not to go! To have a snoop around. Looking at the doll’s house, decided to put the figurines in some naughty positions. Mum spanking her. Finding that amusing for some reason.  Updating today and all week… To see all these stories and 1000’s more Join Today The Full Member’s section NO Membership? Lots of new features including video downloads. Classing spanking full movies and behind the scenes. Rare candid spanking, caning and slippering footage from the 1980s 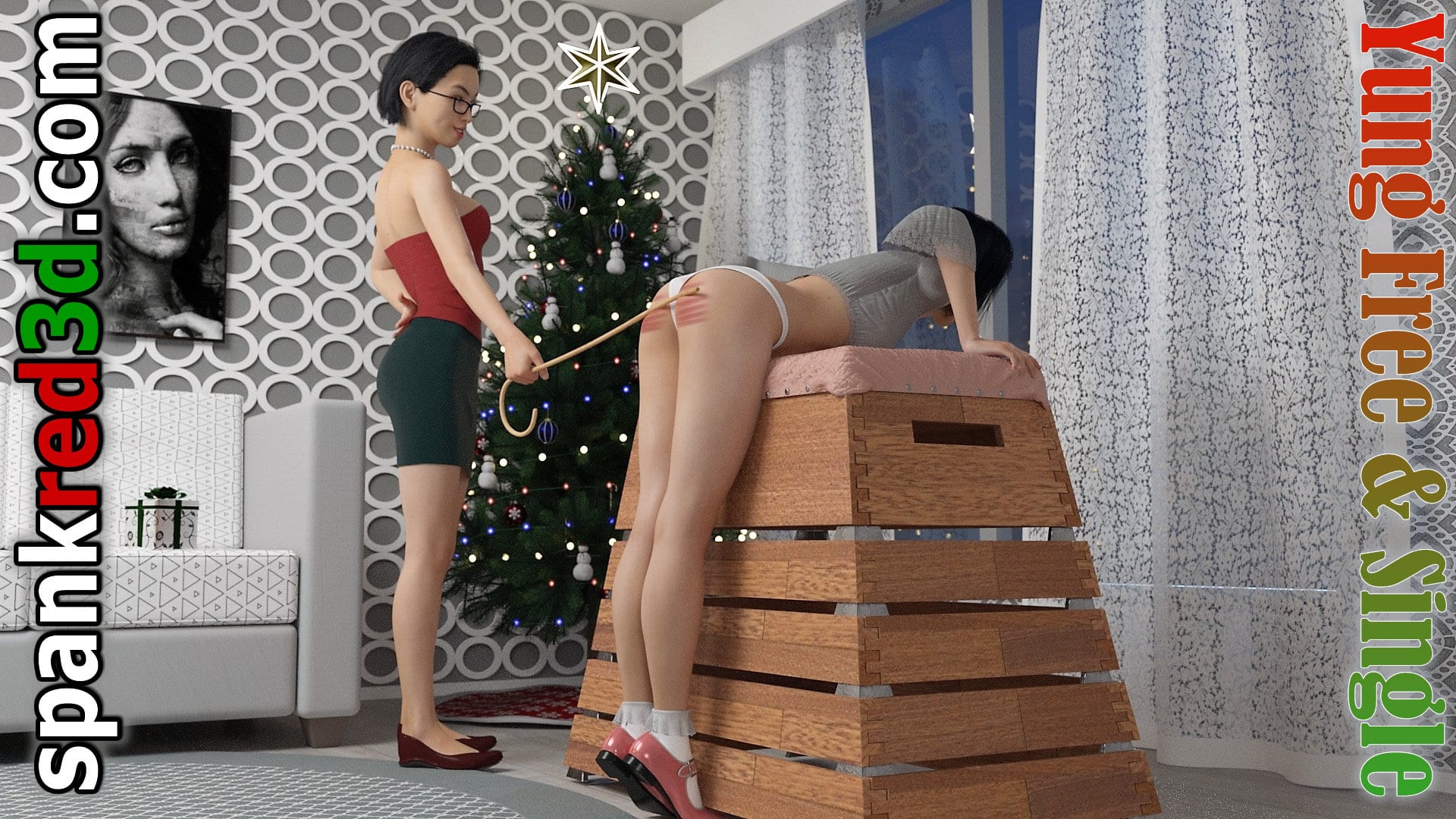 Tripple Updates And Red Bottom Christmas Red Bottom Christmas caning for Camdyn from Miss Yung. Her new Christmas present, to herself. Some new canes and a nice Caning Horse. Currently applying the rattan cane to one of her naughty students. Naughty because she volunteered for a Thanksgiving Spanking Charity. Realising that the naughty girl enjoyed such activities. The kinky school teacher loves using the cane on naughty young girls’ bare bottoms. She is very accurate with it. 12 Strokes Of Christmas This sexy young lady likes nothing more than the sound of the rattan cane striking some bare cheeks. The swish, followed by that thwack sound. She has practised on a few willing volunteers and some naughty girls. But now she has a willing target for the afternoon. Camdyn has had a thing for a smacked bottom for quite a while. Now she’s trying to learn how to take a caning. Although the red stripes applied to her bare cheeks are very hard. Very straight. She is only on stroke number six. Miss Yung has already told her that she… 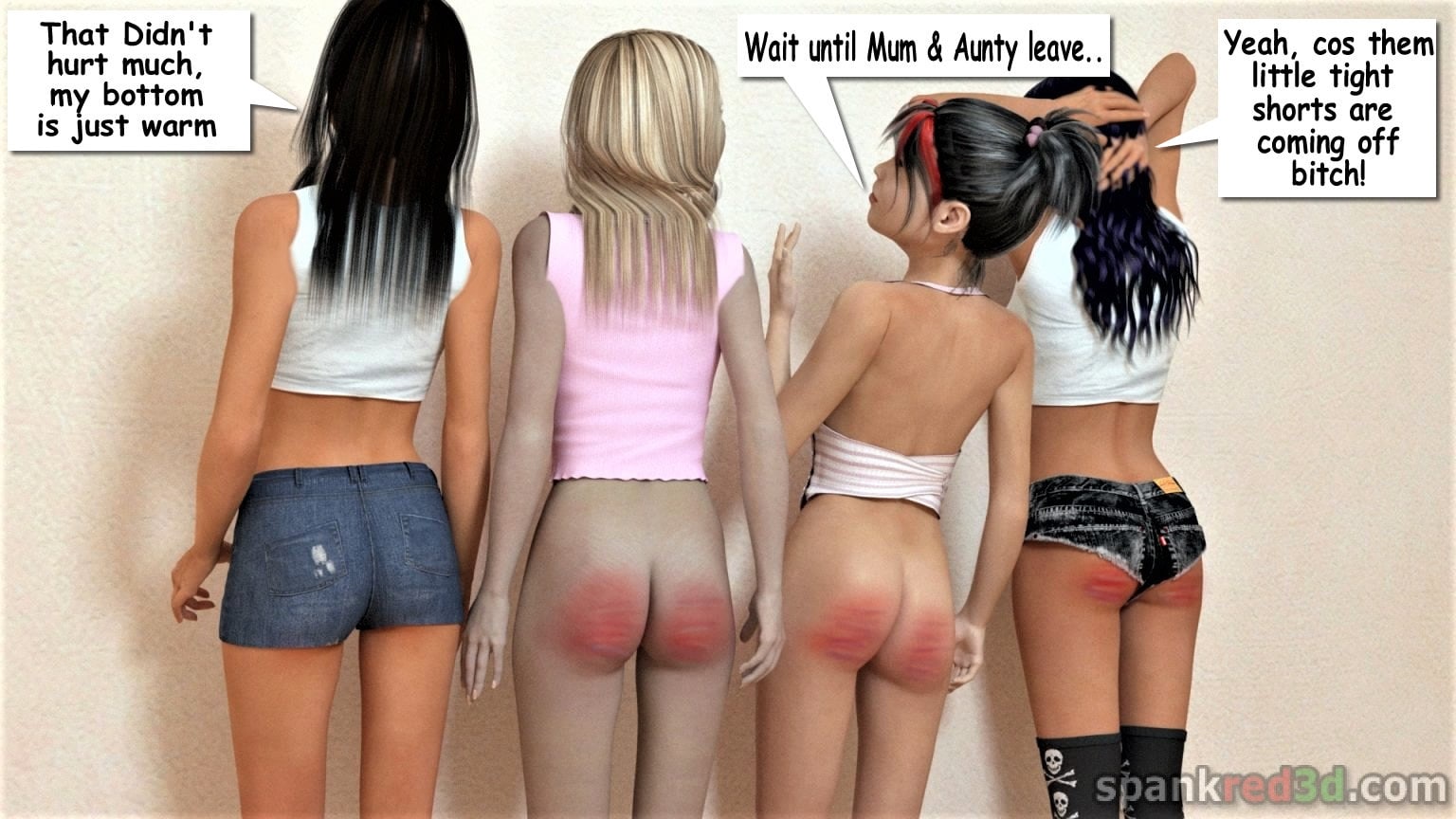 If You Like Red Hot Spank Toons Red Hot Spank Toons is the lates update to spankred3d.com. It is an extra one. Just me putting some cartoon spanking ideas into some drawings to make a story. I will see which ones get the most comments, (only available in The Full Members Area). Then I will re-draw them and make them into digital comic books.  This picture was modified from the picture story from Thanks Giving in 2021 The Spanked Bottom Club (Click Here) Spanks Giving Party Continues Bare Bottom Spanking Club, started after Spanksgiving. A nice way to spend it with the girls. This is what happens when you let them have a little wine. Then do a few suggestions as a joke. One smacked bottom. Then they all want to play. If you’re lucky. Like these two Moms are.  Bare Bottom Spanking Club A continuation of the same party. The success of a good party. Continuing into the night. A little alcohol and then things start to happen. A little more adventurous each time. As one girl tries to outdo… 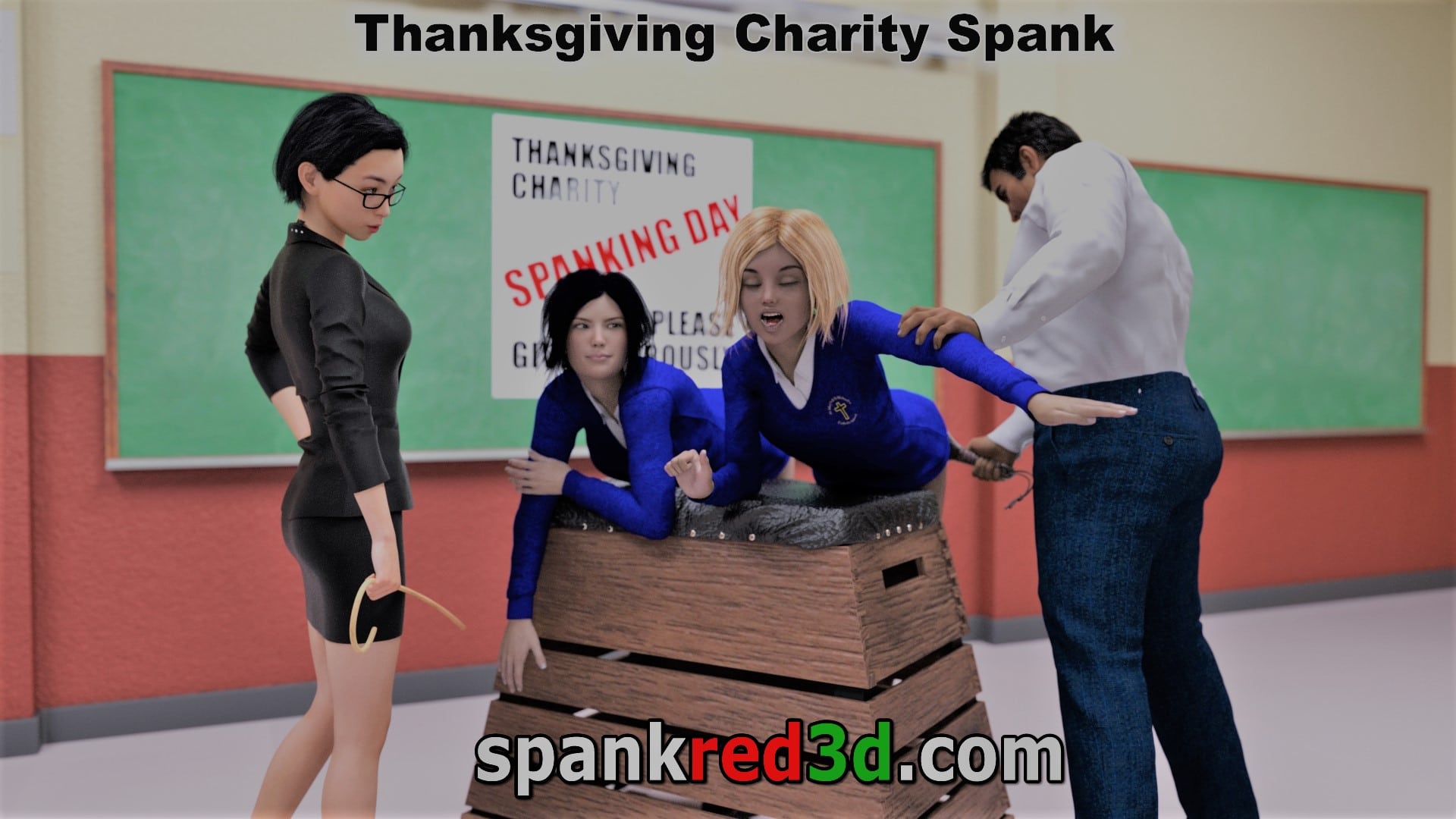 Schools Asked To Participate In A Thanksgiving Charity Spank Thanksgiving Charity Spank with two teachers and two schoolgirls. After school fundraising, For Thanksgiving. The girls volunteered for this playful spanking game. Strangely the only girls that did. Mr Cole & the new teacher, Miss Yung have organized it. Josie & Camdyn were actually the only girls that were told. Pretty, Miss Yung has had her eye on Camdyn since she started, The naughty schoolgirl had been overheard discussing some smacked bottom fun and games with her friend. This provoked a conversation with Mr Cole.  Hot Red Stinging Schoolgirls Butts It would seem that the girls had a fantasy crush on the new sexy teacher. Miss Yung also had a great interest in caning, paddling and spanking naughty bottoms. Mr Cole was also a big fan of red hot stinging bare butts. So they hatched a plan to see if they could entice the two girls into a charity event for Thanksgiving. This was a lot easier than they imagined. The girls jumped at the chance.  What they didn’t know is…

In The Full Member’s section