Previously…..
Two naughty young friends find a spanking picture competition on the internet. They decide it would be a great way to make some money, if nobody found out it would be ok. They managed to modify their old school uniforms to make them a bit more sexy for the pictures and armed with a smartphone and a selfie stick they attempted to take some pictures of each other smacking the other ones bottom over the knee.But outside the bedroom door were two very interested mothers, who had come back early. 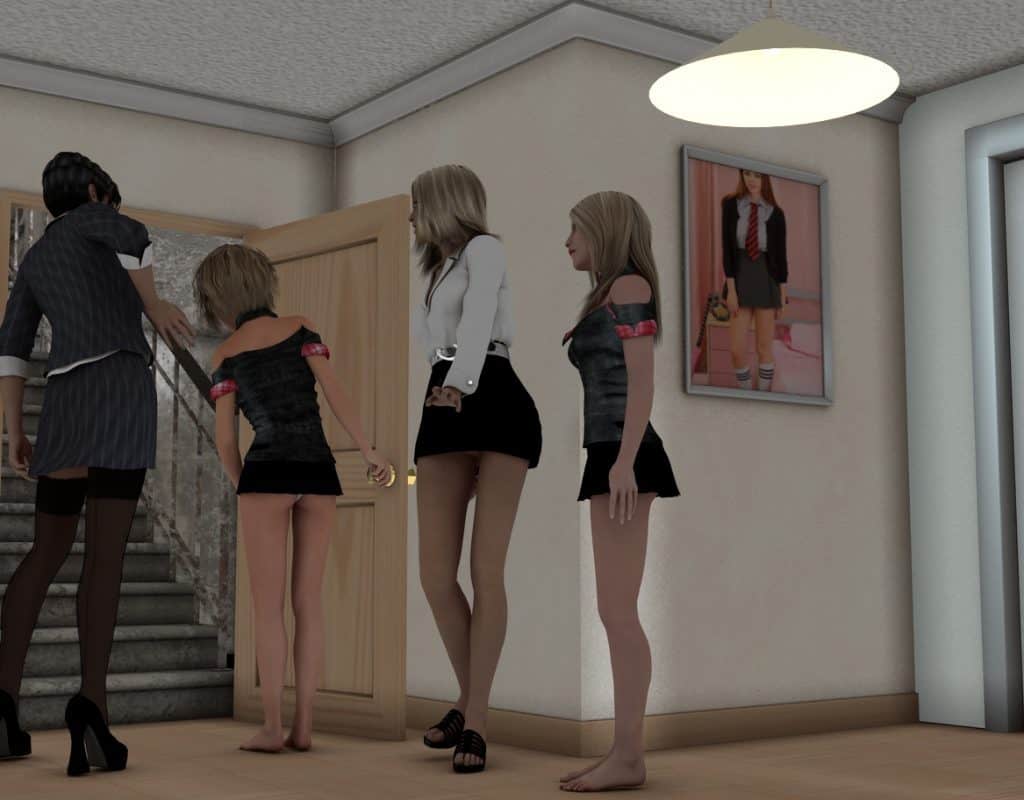 Come with us girls

Listening and giggling to themselves about what they could hear  there two little darling daughters doing. When they burst through the door to find out what’s going on and find out about the competition. The two sexy mums find that if they enter the girls together the prize money doubles. What the girls don’t gnow is that both mums have a very keen interest in spanking, caning, & generally warming up naughty girls bare bottoms. They then take them to the other house where there is a whole Attic room with lots of space and a few things to make the perfect spanking picture and win the competition. 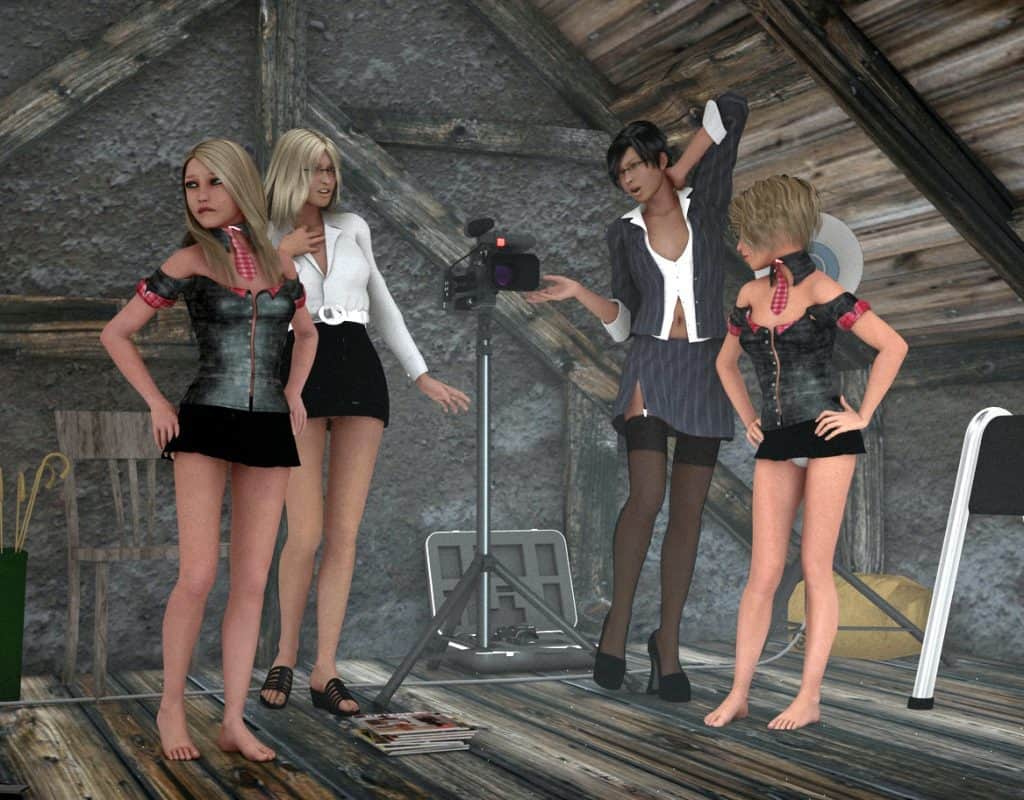 A spanking room with a camera